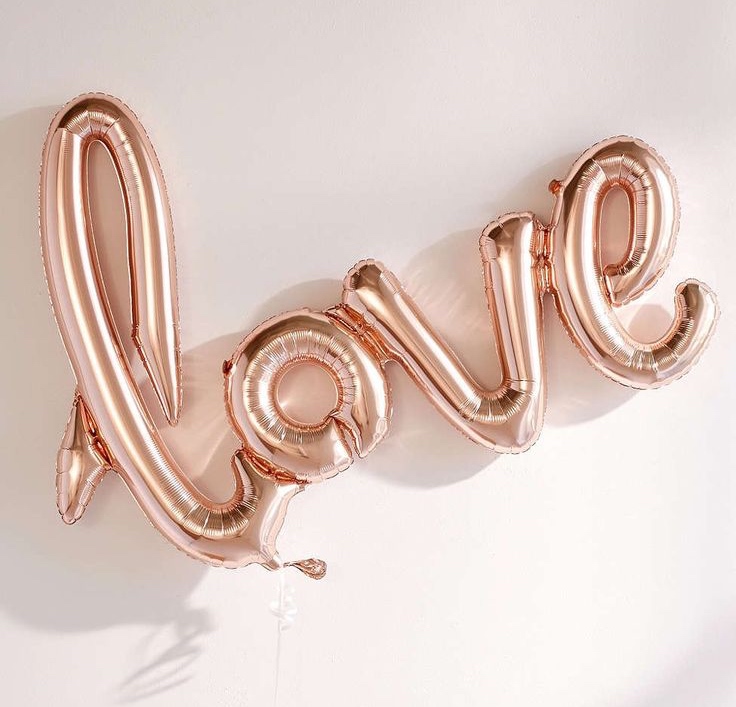 The Summer solstice is on June 21st. This is the longest day of golden light of the year. #RoseGoldDay is on June 20th because it is the perfect shade of blush just before hitting gold.

Rose Gold > Everything
From lights and chairs to picture frames and notebooks, TBC headquarters is covered in the sultry shade of rose gold. “If you walk into our office and don’t see the shiny copper-like accessories, you may want to go to an eye doctor because you’re probably color blind.” said Mary Rego, President and CEO of The Brand Collective.

It’s no secret that we’re kind of obsessed. So much so that we created a holiday devoted to our appreciation of the blush shade of gold. #RoseGoldDay

Here’s a little history lesson for you. Rose gold made its debut in Russia during the 19th century and was coined as “Russian gold” due to its popularity. Rose gold jewelry became popular again during the Victorian Era with its rosy tones being seen as romantic during the time period.

Now back to modern day. As a neutral color that compliments just about everyone, it’s no surprise that people are so obsessed with the luminous shade. Used by the biggest fashion brands and tech giants alike, it’s more than just a trend and it’s here to stay. From a branding perspective, the color is associated with luxury and style, popular brands such as Apple and Samsung have acknowledged its popularity by delivering products in this hue. People are even dying their hair in the flirty shade! This color has come a long way from its conception in mother Russia.

So happy #RoseGoldDay everyone! Go ahead and splurge on that rose gold accessory you’ve been eyeing. You deserve it.