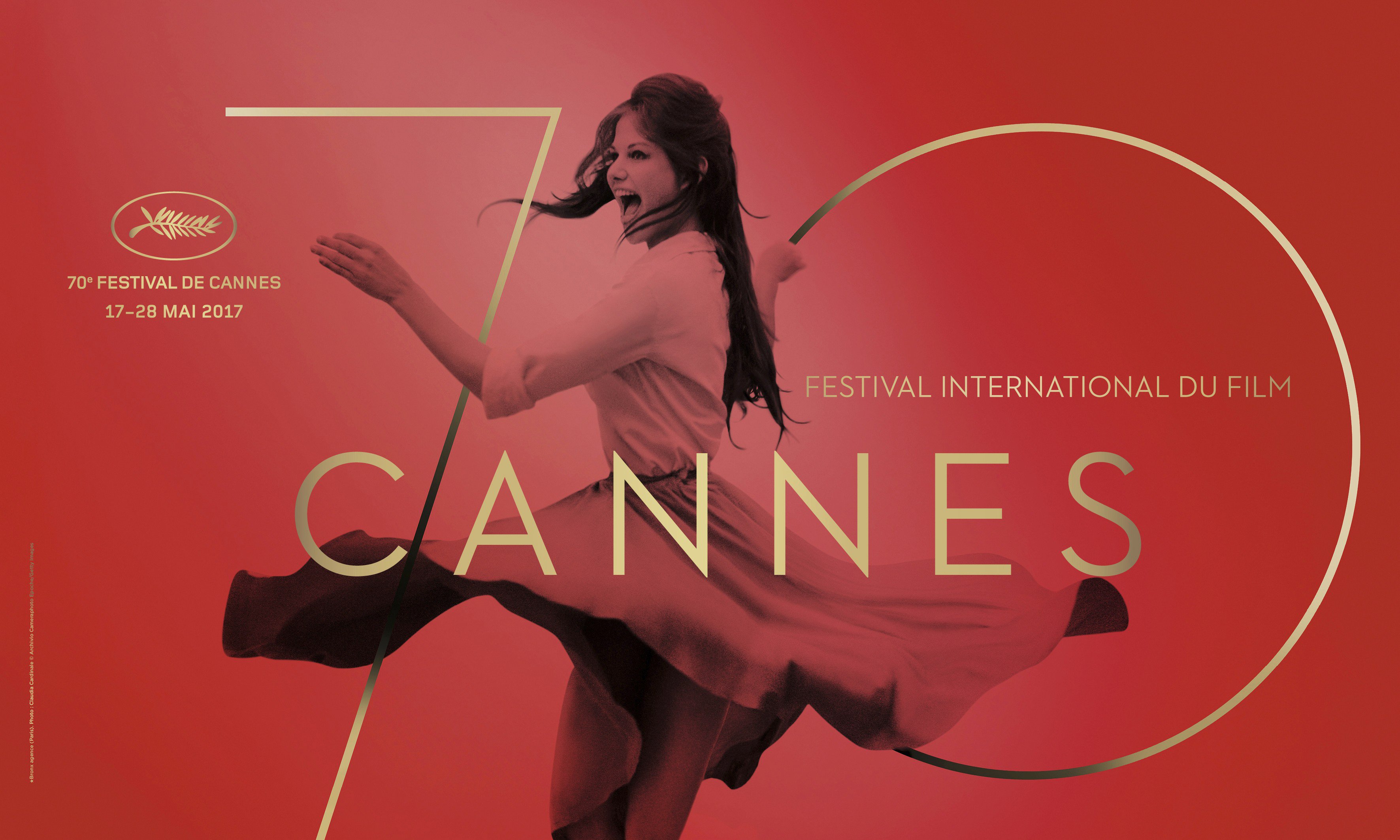 The 70th anniversary of the world renown Cannes Film Festival is quickly approaching. Here at TBC, we especially love the Cannes Film Festival because our client, Bâoli, has two locations in Cannes (Bâoli Beach Cannes and Bâoli Cannes), that host events all festival long. With 49 film screenings, endless parties, and other glamorous events, it can be difficult to decide on what to watch out for over the festival’s twelve days. Here are our top picks of the most noteworthy celebrities, actors, directors, and luxurious events.

The red carpet will be filled with famous directors, actors, models, and artists from all over the world who will gather to celebrate the film that opens the festival, Ismael’s Ghosts by Arnaud Desplechin.

Longoria is hosting a buzzworthy party called The Global Gift Gala where she will wine and dine with her celebrity guests and friends, with proceeds going towards the children’s charity Global Gift Foundation.

Oscar winner Nicole Kidman has been a regular attendee, actress, and judge at previous Cannes Film Festivals. This year, she will appear in four films (!) (The Beguiled, Top of the Lake, The Killing of a Sacred Deer, and How to Talk to Girls).

Well known for its legendary after parties, Vanity Fair will host one of the most luxurious parties at The Grand Hotel du Cap-Eden-Roc in Antibes, filled with A-list celebrities, actors, and directors to celebrate the festival.

Twilight star, Kristen Stewart, has appeared in several films since the ending of the Twilight saga, including On the Road at the 2012 Cannes Film Festival. This year, Stewart’s directorial short film Come Swim will be screened, based on her past breakups. (Robert Pattinson, anyone?) Ex-boyfriend of Stewart, Robert Pattinson, will also be attending the festival, appearing in Good Time.

Known for its extravagant jewelry, Chopard invites A-list celebrities to their annual exclusive dinner and after party. In 2016, Chopard hosted an event at Bâoli Beach Cannes for the best and brightest such as supermodels Adriana Lima and Kendall Jenner. This year, Chopard will host their high-class party at……..

Bâoli Cannes and Bâoli Beach Cannes go all out during the twelve days of the Cannes Film Festival with “non-stop service every day”! Specific events are hosted by the restaurant, such as when Chopard and Grey Goose teamed up to throw a lavish party during the festival in 2015. This year, Bâoli Cannes will be hosting events featuring Guy Gerber, Virgil Abloh, and Posh Club. Working with Bâoli Miami at The Brand Collective, we love to see Bâoli doing big and bold things.

Just like every good thing, the 70th film festival will have to come to an end. The closing ceremony will include the final film screening (TBA) and is time for someone to take home the Palme d’Or (highest awarded prize) to finish the twelve days of bliss the right way.

We wish we were traveling to Cannes to be a part of all the action, but instead we’re having some major #FOMO right now.

In With the New #RoseGoldDay